Give Me Fuel, Give Me Fire…

The Spices of Life

In one of her interviews, the late chef and television personality Julia Carolyn Child recalled her first meal in post-World War II France5 as a culinary revelation – describing a meal of oysters, sole meunière (a classic French fish meal) and fine wine as “an opening up of the soul and spirit for me.” True, a meal with or without any kind of beverage would have been just fine for Julia (or to anyone for that matter) at the time. However, there’s a reason to believe that it was the addition of fine wine that led to that life-altering experience. Why? Because she also famously quoted that “Wine is meant to be with food — that’s the point of it.” And no one from the wine or culinary world seems to be arguing.

Pairing Principles and Techniques
In total agreeance on this is Charles Cagnat, General Manager of the Phnom Penh-based Wine Hall. During our recent interview with A him, he shared that “One of the things that I really like about wine is that it’s universal. It pairs up with any type of food. For example, Cambodian food is paired very well with Grenache from Southern Rhone. You see, there are so many kinds of wine out there that you’ll eventually find one that matches perfectly with any food in the world. There are many techniques for that. The key is to explore.” For those familiar with wine and food matching, one of the most common techniques used is called “matching weight.” The principle behind it? To find a balance or to ensure that the weight or “body” of the wine complements the weight of the food. This means that, ideally, a rich or “heavy” food like red meat casseroles should be enjoyed with “full-bodied” wines. After considering weight, pairing the flavors and texture can be done by using one of two main strategies: complement or contrast. Comparing the two, the first strategy brings wine together with dishes that “complement” each other such as an earthy, Burgundian Pinot noir with an earthy, mushroom dish. On the other hand, the second strategy follows the idea that “opposites attract” and brings together food and wine that have contrasting traits such as a crisp, acidic Sauvignon blanc and a fish with a creamy lemon sauce.

Wines and Snacks
For most people, wine does not only go well with dishes but with snacks or “finger food” as well. Cheese for example, is known for going well with wine. Why? Many believe that the oil in most cheeses cut the acidity of the wine and make for a fuller flavor of both. Some of the more popular cheeses that go well with wine are blue, brie, cheddar, asiago, and gouda. Another snack that is commonly paired with wine is dark chocolate. Pair it with robust red wines such as cabernet sauvignon or pinot noir and expect a burst of crisp, fruity flavor to fill your mouth once the bitterness of the dark chocolate is counterbalanced by the tannins in the wine. Other popular snacks that pairs well with wine include olives, bread and shrimp. 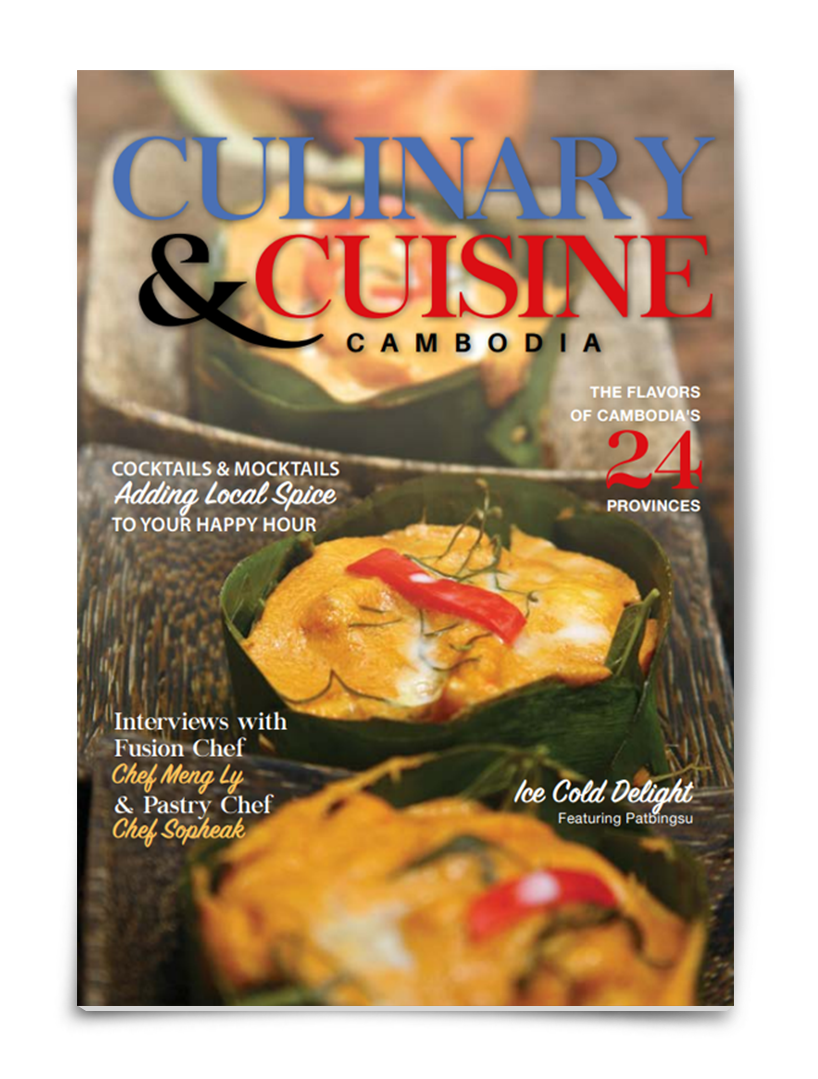 Get update with us!